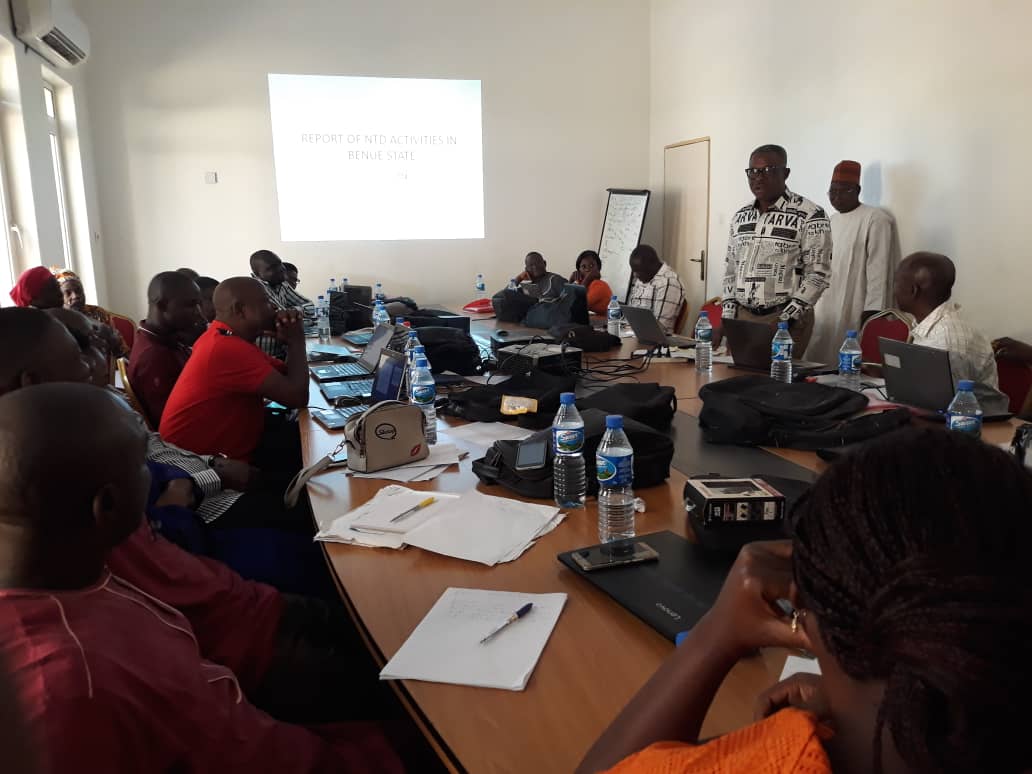 This week, the North-Central zone held its zonal review meeting to assess the extent of implementation of NTD activities in 2018 as well as the treatment data for all the states in the zone. Some of the participants at the meeting include the NTD National Coordinator, the LF National Program Manager, the Head of Monitoring and Evaluation unit of the FMOH, the Supply Chain Management Focal person; the North-Central Zonal Coordinator and staff, the State coordinators from all the states in the zone (Benue, Plateau, Kogi, Niger, Nasarawa and Kwara) and the FCT; their Data Managers and representatives from RTI/ENVISION, Sightsavers, The Carter Center, HANDS, MITOSATH and Seventeen Plus Foundation.

At the meeting, each state presented their work plan for the year and discussed the extent to which each activity was implemented, highlighting those that are ongoing, and those that are to be carried out before the end of this year. In addition, among other resolutions reached, it was stated that all the states should submit their treatment data and Technical Reports to the Zonal Office on or before the 10th of December, 2018 and 31st January, 2019 respectively.

The three-day meeting which took place at Keffi, Nasarawa State was sponsored by RTI/ENVISION. 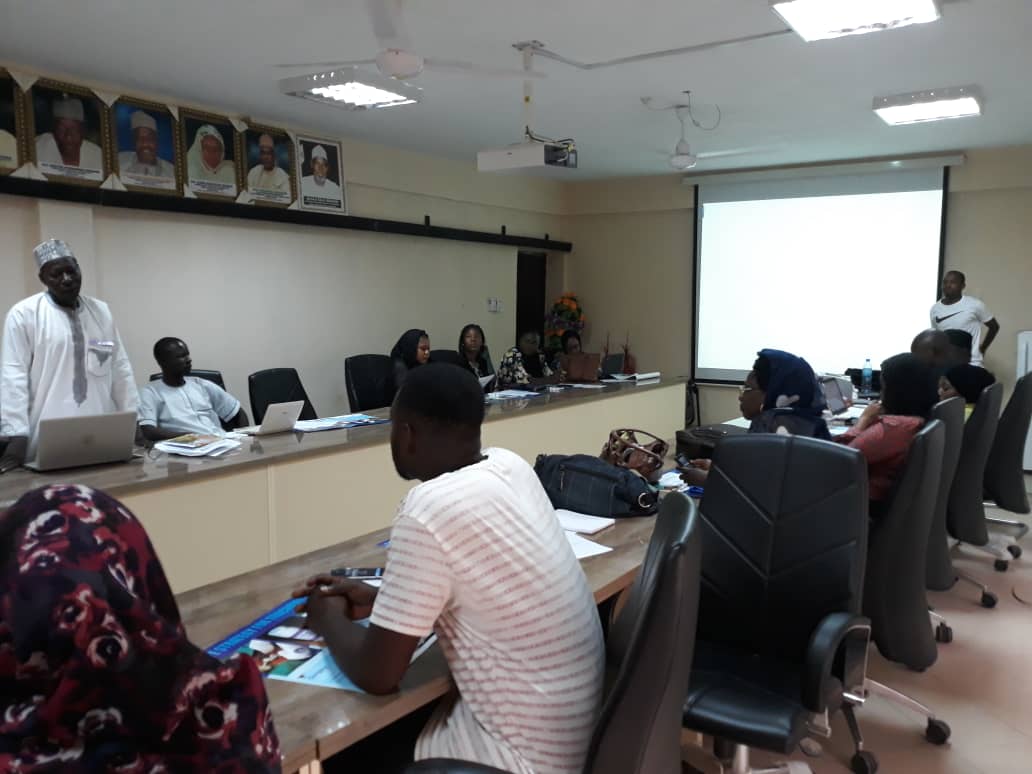 Coverage evaluation survey for Trachoma has commenced in Jigawa State. The activity began this week with a training workshop for the field implementers, facilitated by the Federal Ministry of Health.

With support from HANDS, the evaluation will be done in ninety (90) communities spread across three (3) LGAs in the state. 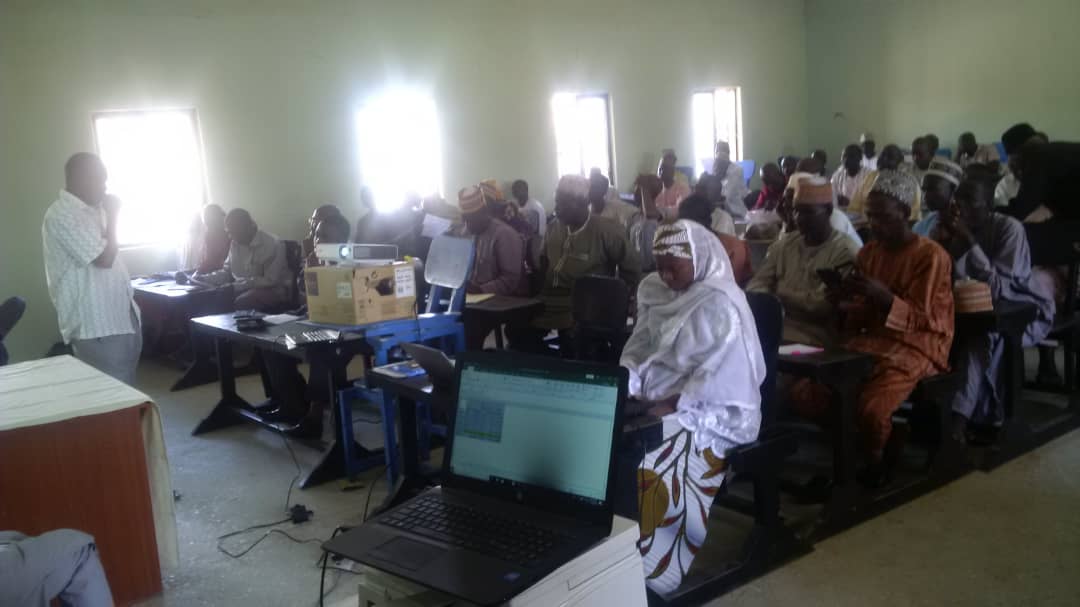 This week in Yobe State, the state NTD team held a meeting with project partners and stakeholders of Trachoma. Some objectives of the meeting include: to overview the project, updates on achievements, challenges; to collect the update of mapping results of the LGAs, update LGAs list for FLHFs, CDDs, communities and their population as well as drug quantification. The meeting which took place at Damaturu, Yobe State was supported by HANDS. 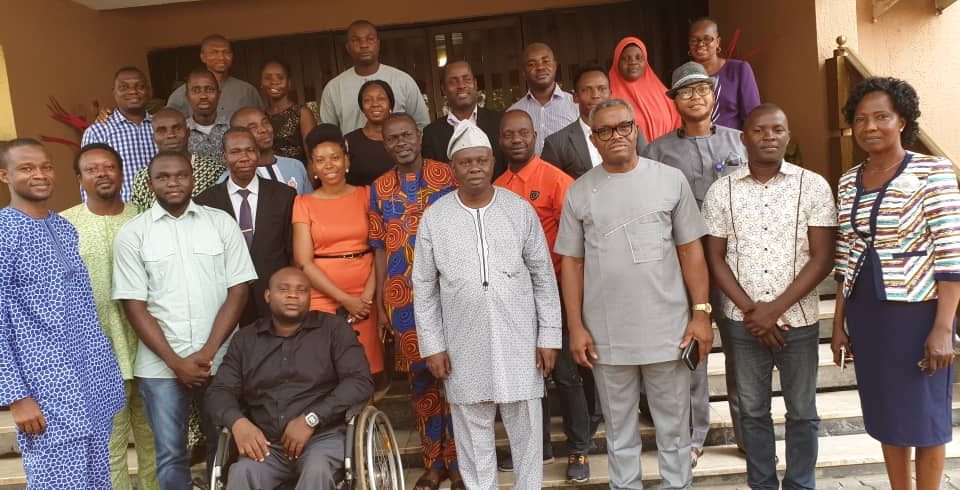 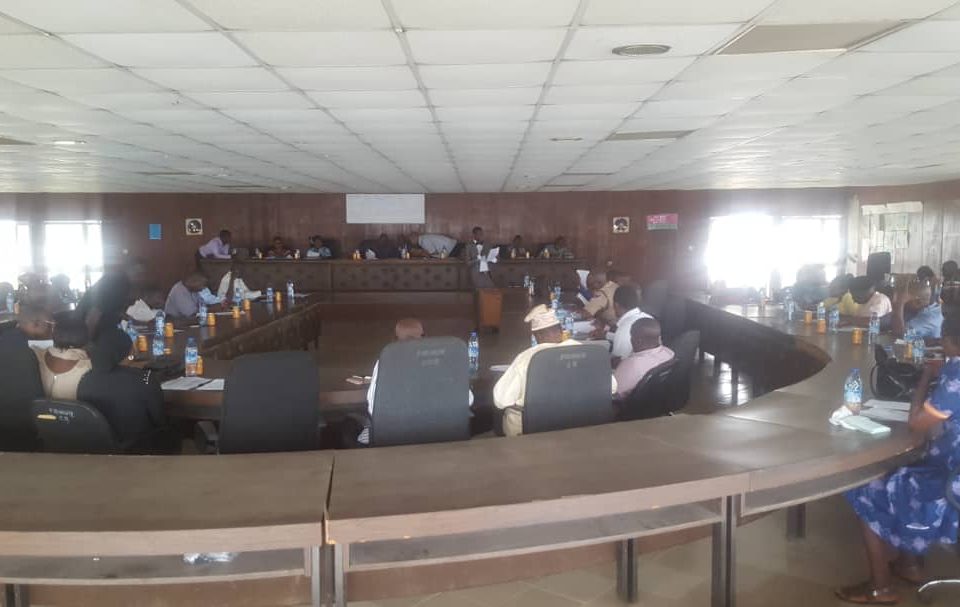