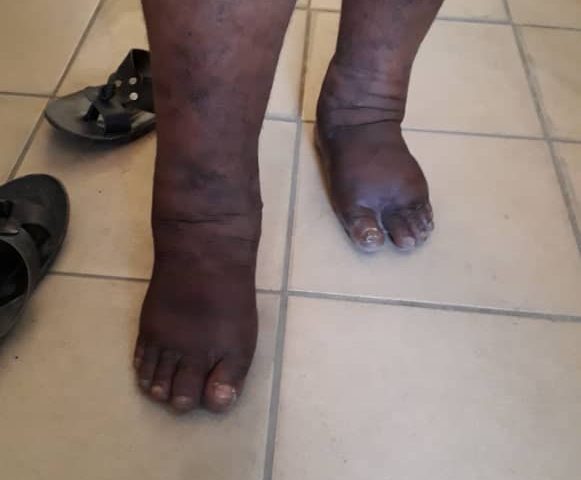 I am from Obio Akpor LGA, Rivers State, Nigeria. I was born there; I had my primary and secondary education there as well.  As a child, I knew some people whose legs had noticeably different sizes. I once asked my grandfather why that was. He told me it was a spiritual issue that I should not dabble into. So, I steered clear of people who had that issue, for fear of inviting the same spirits that did that to them. While in secondary school, I joined majority of my schoolmates to make life difficult for one of my classmates when she started showing similar symptoms. Her name was Benedicta.

We were in SS3 when it became noticeable that Benedicta’s lower limbs were of different sizes. We were all shocked when she resumed school this way. Even though we had hitherto admired her, we taunted her, ostrasized her and stayed away from her. We did not know better and there was no one to teach us otherwise. When I heard the radio announcement that free treatment was going to be given for this disease (Lymphatic Filariasis of LF) in my LGA, I decided to end my days of ignorance on the subject and read up a little on it. I discovered that LF is spread by mosquitoes!

The last time I heard about Benedicta was some years ago. I had gone home for christmas holidays and was out drinking and catching up with my childhood friend. I had become a banker and my friend was rounding up medical school at the time. As is the custom when men gather to drink, we got talking about women. Somehow Benedicta’s name came up. I was sad to hear what had become of her. She dropped out of the University of Port Harcourt after her first year there because she could no longer stand the stigma associated with LF and became a recluse in the village. She was 26 years old when she died. Some people have said that it was suicide; still others claim that the evil spirits that caused the illness decided to take her life. Eitherways, I was deeply sad to hear all of this. She had been a very bright and beautiful girl, with prospects of a great future.

Out of everything I have learnt about this illness, what makes me the most solemn is the fact that it is preventable. Also, spirits did not do that to Benedicta, filarial worms spread by mosquitoes (and left untreated for years) did. I am grateful to all the groups that came together to prevent what happened to Benedicta from happening to anyone living in my hometown, and in those other LGAs where treatement was given. May God reward you all. 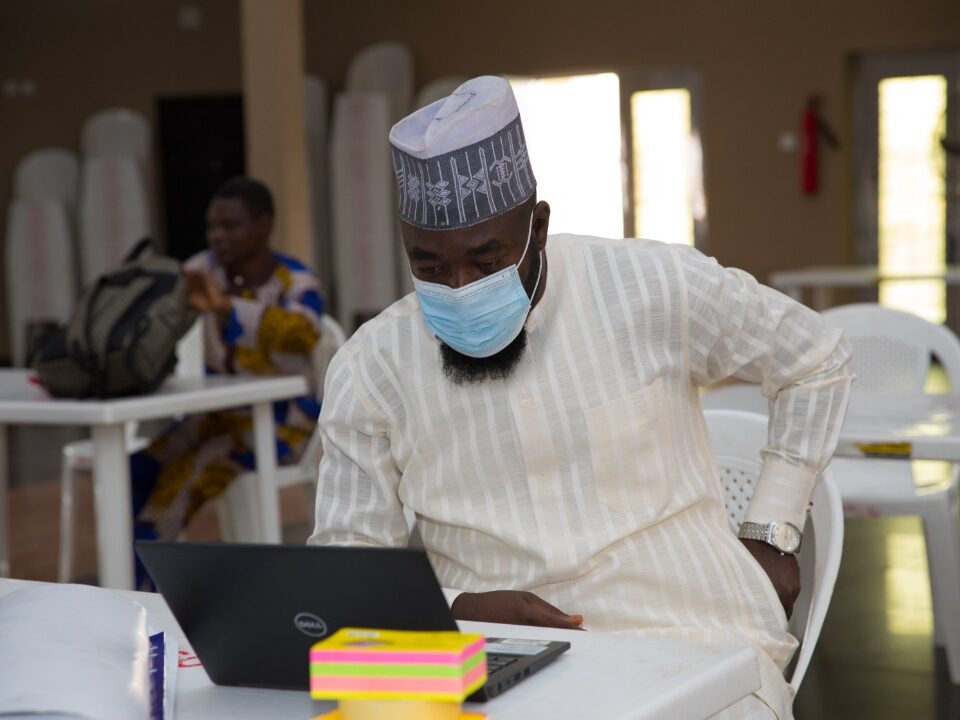 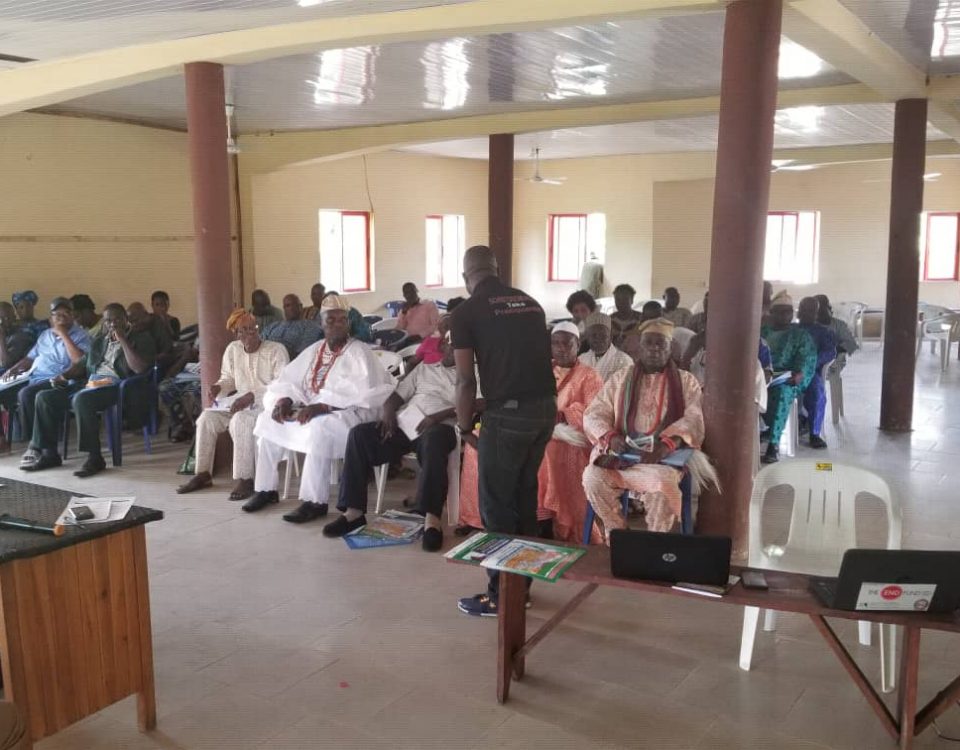